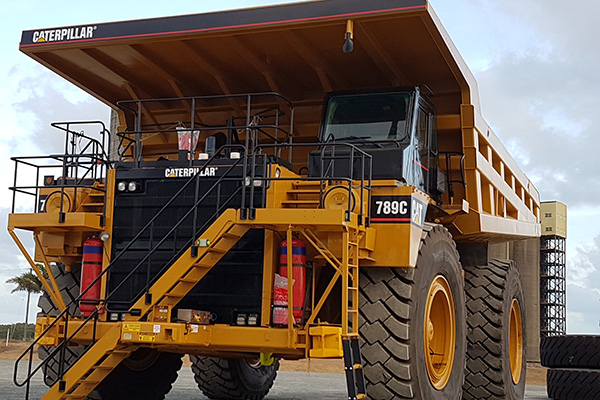 Deputy Premier and Treasurer Jackie Trad said the figure is a 10% increase on the prior year and represents trade growth at each port.

“This is a fantastic result for NQBP, for our port communities and for the Queensland economy,” Ms Trad said.

“Although throughput in the 2016-17 financial year was impacted by Tropical Cyclone Debbie, 2017-18 trade was also higher than previous years’ figures.

“The result demonstrates not only the strength of our post-cyclone recovery, but also the Palaszczuk Government’s successful commitment to facilitating trade and developing opportunities.

Member for Mackay Julieanne Gilbert said that the Port of Mackay exceeded three million tonnes of throughput (3,007,779 tonnes) for only the third time in its history.

“This news really demonstrates the renewed strength in Mackay’s economy with trade not reaching this level since the 2013-14 financial year,” Mrs Gilbert said.

“More than 100,000 tonnes of break bulk cargo passed through the port, linked to increased industry in the Bowen Basin. NQBP and the Government have focused on growing this trade over the past year, making several infrastructure upgrades and improvements.

“For example, the installation of new fenders and an upgrade to allow roll-on roll-off (RORO) ships to call at the Port of Mackay for the first time ever was recently completed.

“This means the port can now be considered by new mining and agricultural original equipment manufacturers (OEMs), who tend to favour the RORO carriers. That means there’s more opportunity on the horizon for our local port.”

Fuel, which is the port’s biggest commodity by volume, also had a record year. 1.6 million tonnes were imported, largely to service a pick-up in mining activity in the region.

Throughput increased at each of NQBP’s four trading ports in FY17-18: