Trade is up at the Port of Mackay 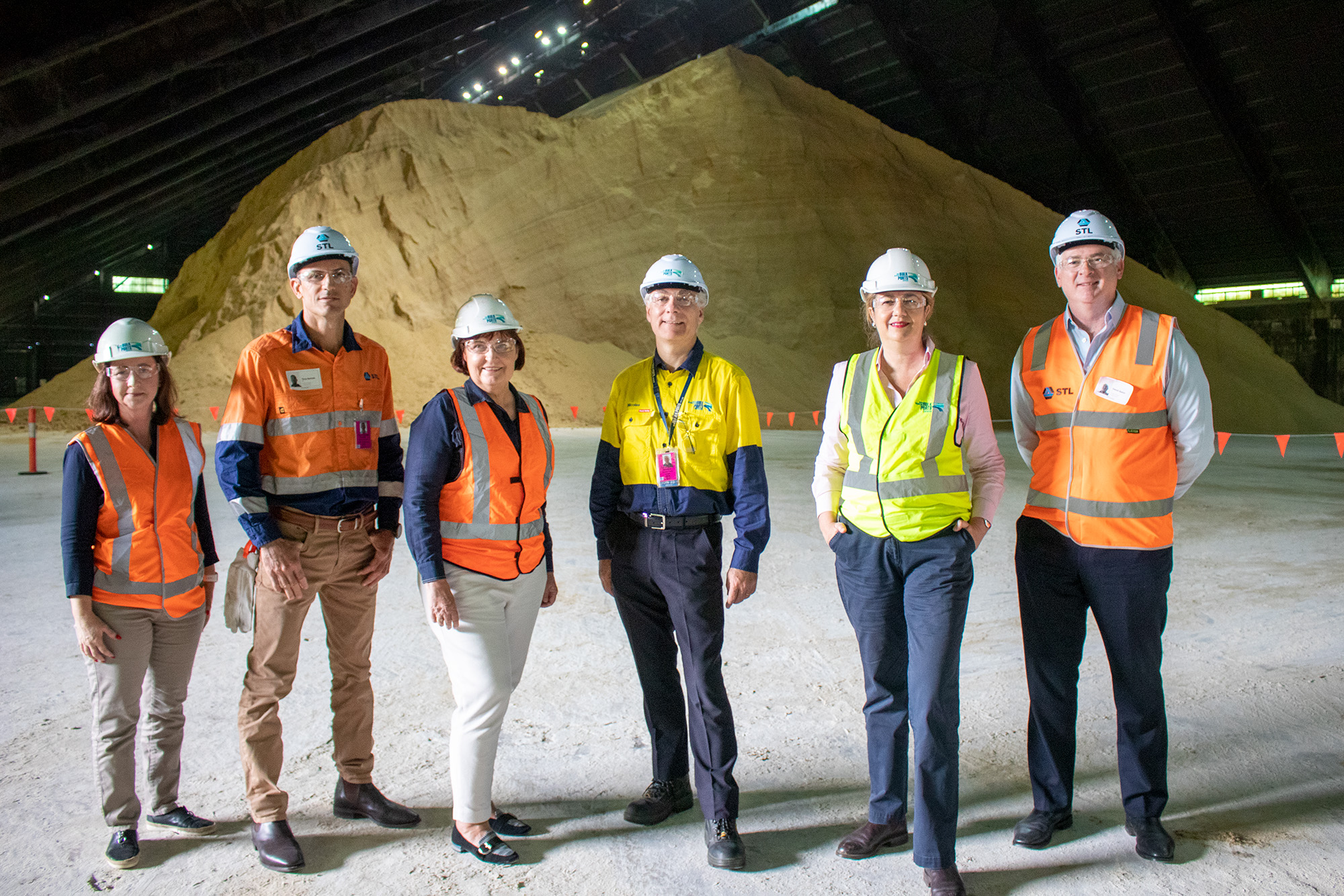 The Port of Mackay has clocked up more than 3 million tonnes of cargo so far this financial year - 24% more than last year. We are also on track for a record-equalling trade, the best in 10 years.

The Port of Mackay is an essential gateway linking Central Queensland to the world, servicing mining and agricultural industries and a critical supply link for the economic powerhouse of the Bowen Basin.

Breakbulk cargo volumes in the year to date are also 25 percent higher than the same period last year.

In April alone, we saw more than 250,000 tonnes of cargo go through the Port. 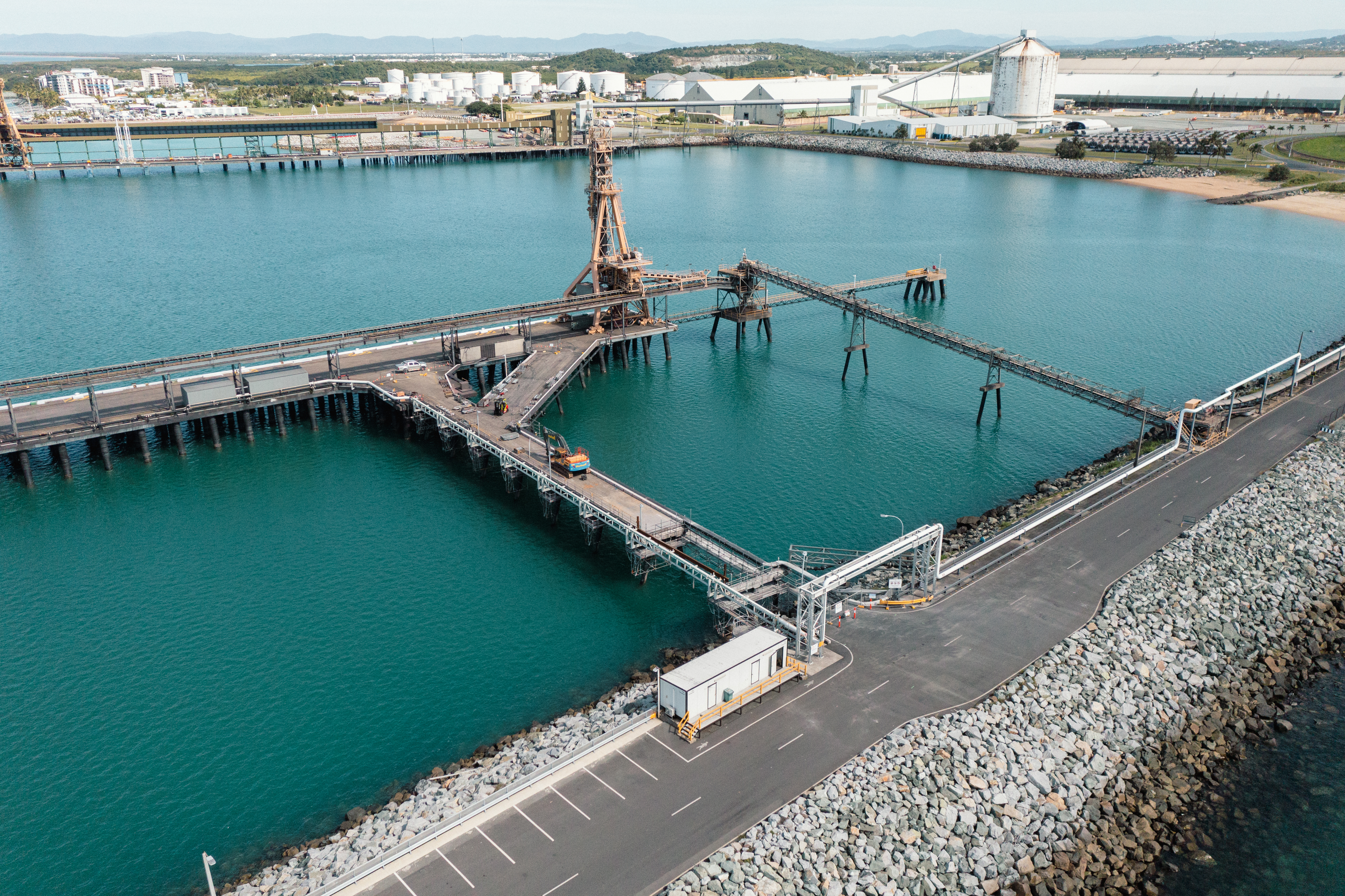 Queensland-based V2R Projects has been awarded a $4 million contract to upgrade Wharf Five at the Port of Mackay.

This upgrade will see the western approach deck removed and replaced while supporting 30 local jobs.

Local industry is also winning with demolition works undertaken by a Townsville-based company, Mackay-based companies have been engaged for the delivery of the steel fabrication, scaffolding, and craneage, and the concrete pre-casting works are being delivered in workshops based in Rockhampton.

Wharf Five facilitates the import and export of fuel, dry bulk (grain, magnetite, and fertiliser) as well as break bulk (scrap metal). On average, the wharf supports between 50-60 ships per year.

The western approach dates back to 1986 so after 35-odd years of service and around 2,000 ships, it will be replaced.

The works are part of many infrastructure upgrades aimed at supporting growth and diversified trade at the port including:

Works are expected to be completed by July 2022, weather and shipping schedule permitted.