The evolution of the Port of Mackay as a multi-cargo gateway will take a significant step forward this month when one of the world’s largest automobile roll-on roll-off (RORO) vessels calls at the port. 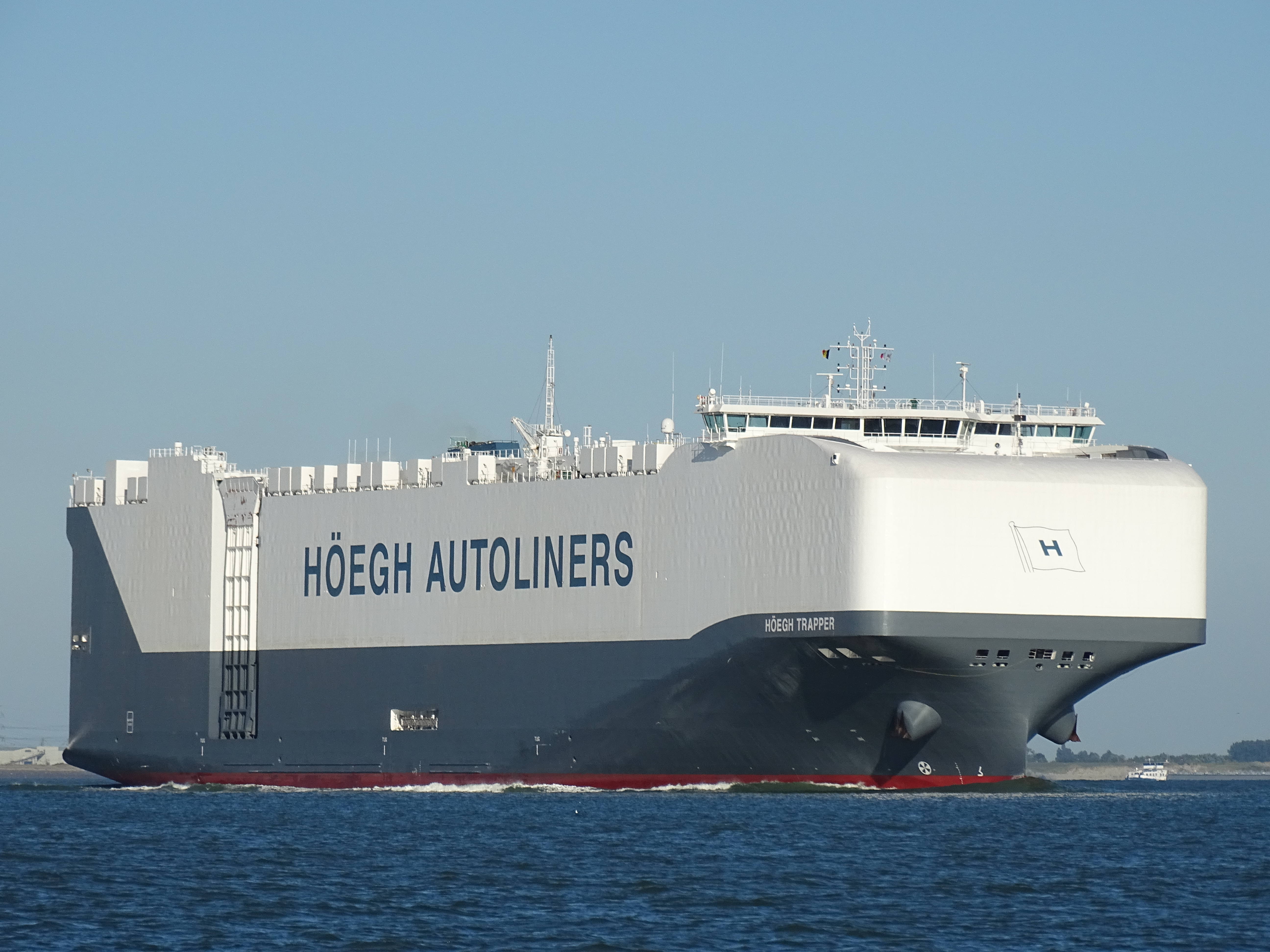 The Höegh Trapper is due to berth at the Port of Mackay on 2 March 2019, carrying new and used mining vehicles and machinery destined for the Bowen Basin.

At almost 200 metres long and with the capacity to carry up to 8,500 cars, the Höegh Trapper will make for an impressive sight as it arrives at port.

It will be the third Höegh RoRo vessel to visit the Port of Mackay in the past six months.

Höegh has committed a fourth RoRo vessel to berth at the Port of Mackay in April 2019, demonstrating the international shipping company’s satisfaction with the port’s facilities and associated logistics.

“In the past 18 months, we have invested almost $10 million in infrastructure upgrades at the Port of Mackay,” Mr Fertin said.

“This has enabled us to attract large, international RoRo vessels to the port, which then has a flow-on effect for the community. Large mining equipment can now be shipped directly to the region and assembled locally, providing the opportunity for local jobs growth.”

Significantly, this is the first time that the Port of Mackay will facilitate an exchange of import, export and coastal cargoes at the one time.

Norwegian-based shipping company, Höegh Autoliners, is one of the world’s leading RORO operators.

Höegh has increased its direct shipping service to Australia and New Zealand from the USA and Mexico, providing Mackay and the nearby Bowen Basin with a direct link to North American mining equipment manufacturers.

"Our New Horizon class vessels are designed with this kind of over dimensional cargo in mind, and it is great to have an opportunity to serve our customers better by landing their cargo closer to its final destination," said Höegh’s Australian representative Brendan Wallis.

The Southern Breakwater will provide an excellent view of the vessel as it approaches the port on Saturday afternoon.

About the Höegh Trapper: