The Port of Mackay has hit the ground running in 2022, chalking up increased tonnage across a range of trades and supporting local jobs.

The Port of Mackay recorded 235,533 tonnes of trade in February. Mackay trade results are 23% above last year’s throughput for the same financial year to date period, totalling 2,443,600 tonnes.

“I’m proud of the work the Port of Mackay does to strengthen the economy and support local jobs,” Ms Gillbert said.

“The Palaszcuzk Government is committed to keeping important assets like this in public hands, so that these wins are the wins of all Queenslanders.

“I look forward to seeing what the next 12 months has in store for trade tonnages and job numbers here in Mackay.” 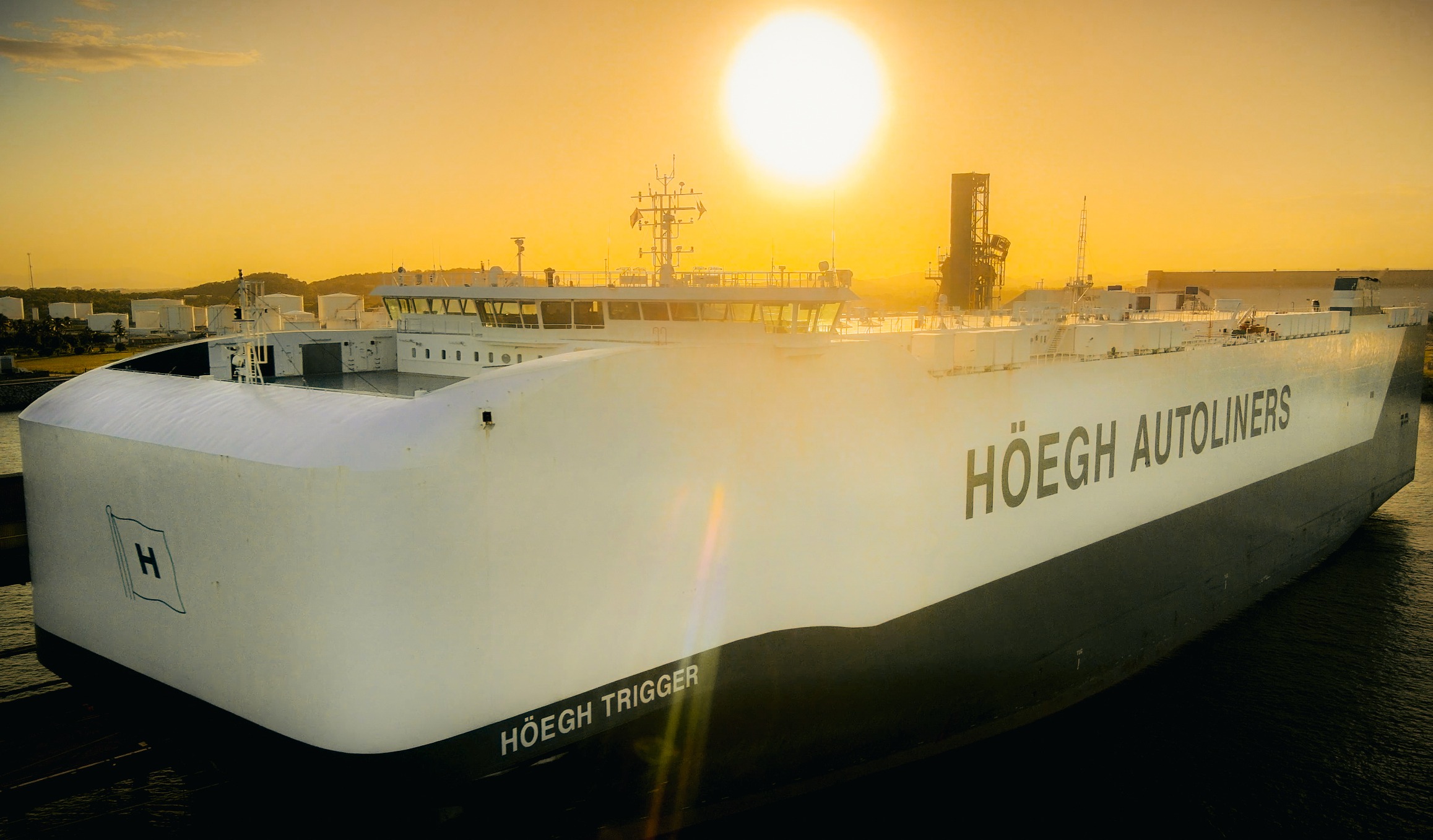 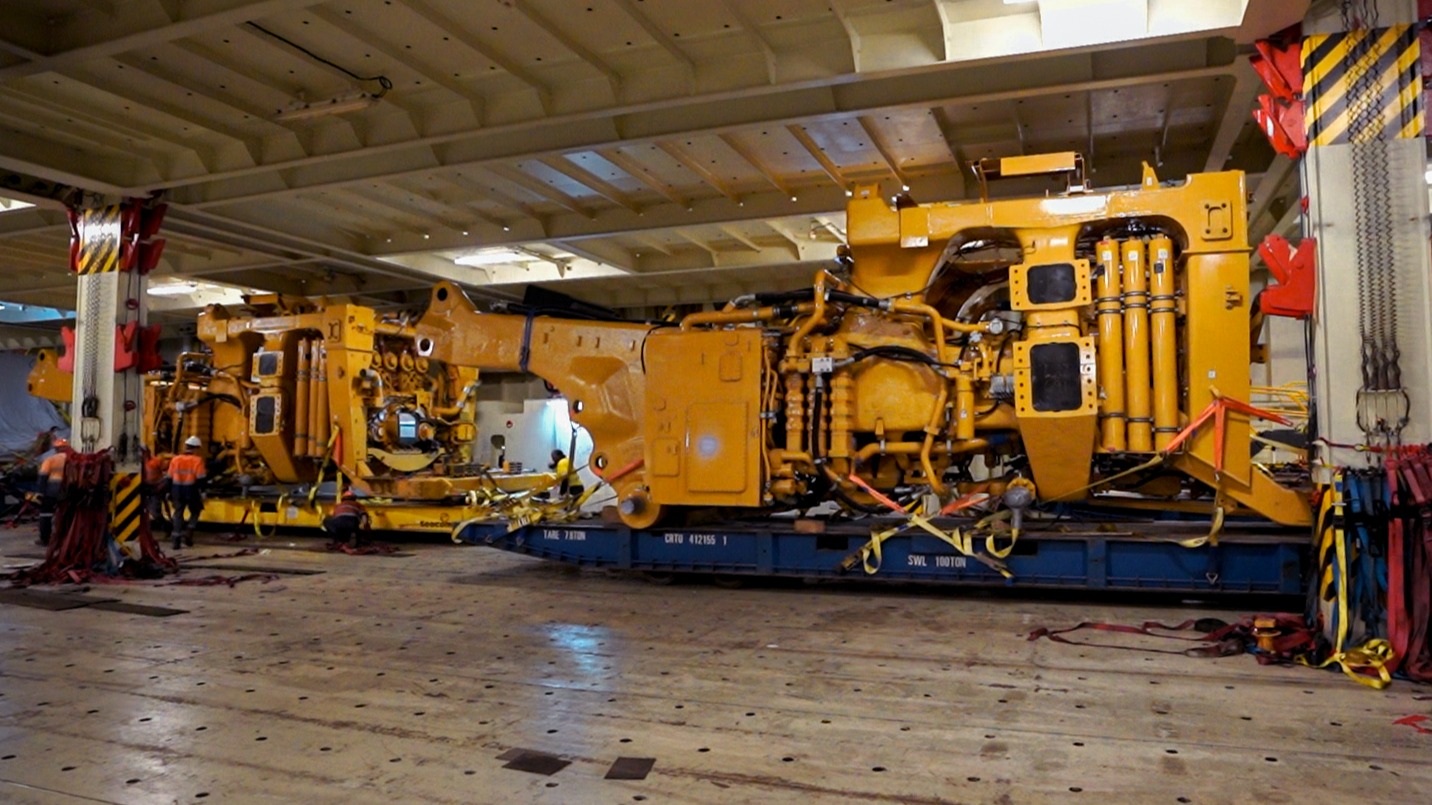 “The trucks, with a special target payload of 371 tonnes and gross power of 4,000 horsepower, were part of a shipment into the Port of Mackay that totalled 3,308 freight tonnes.

“Growing break bulk trade through the port has been a real team effort, and this trade movement was no exception.

“From Texas in the USA to Paget in Mackay and then onto the Bowen Basin, the delivery of the trucks involved several companies and service providers, bolstering local jobs along the way.

“The trucks started their journey at Caterpillar’s Original Equipment Manufacturer (OEM) facility in the United States, where they were loaded onto Höegh Trigger in Freeport, Texas bound for Australia.

“The trucks were then transported by one of Australia’s largest logistics providers, Centurion, to the Hasting Deering facility in Mackay for assembly.”

Mr Fertin said the Port of Mackay is an essential gateway linking Central Queensland to the world, servicing mining and agricultural industries and supporting 2,100 trade jobs and delivering an economic contribution of $3.5 billion.

“In 2020-21, we invested in $1.8 million to expand cargo capacity at the Mackay's Wharf Four and a $2.5 million to extend Wharf One. We’ve greatly improved our ability to handle larger cargo such as rail infrastructure, wind turbines and heavy machinery,” he said.

“Work is also progressing on a new $8.5 million tug berth facility at the port, aimed at supporting growth and diversified trade.

“Our proximity to current and future regional resource projects in the Bowen Basin, agricultural developments, and to Australia’s leading mining equipment technology and services (METS) hub in Paget, makes the Port of Mackay an ideal and efficient global supply chain solution.” 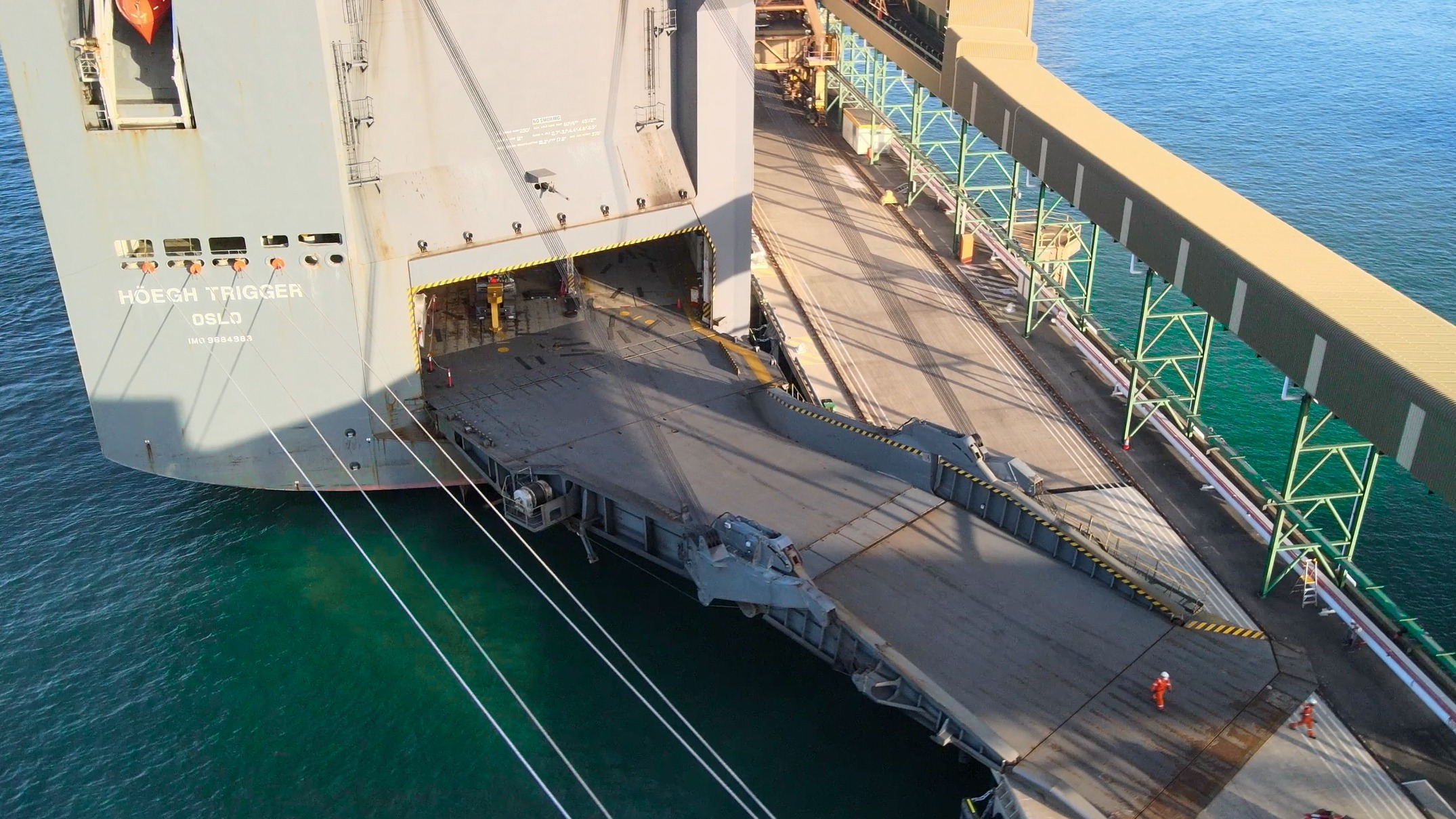 Oskar Orstadius, Höegh Autoliners Chief Sales Officer said the company pioneered the addition of Mackay to its service back in 2018.

“Today we are the only Roll On Roll Off (RoRo) carrier with a direct service to the port, offering North American and European equipment manufacturers direct connectivity to Central Queensland and the Bowen Basin,” Mr Orstadius said.

“Our vessels and equipment are specially designed to transport over-dimensional cargo. With good co-operation and handling by NQBP, we can serve our customers in both the mining and agricultural industry better by landing heavy cargo closer to its destination.”

NQBP is a Queensland Government-owned corporation, which is also responsible for the strategic ports of Abbot Point, Hay Point and Weipa.